On Monday, August 28 2017, sister Chiwoniso Luzolo, International Secretary for the International People’s Democratic Uhuru Movement and her husband, Hashim Bissalam, were in need of emergency rescue from their one  story home in Cypress, TX.

Flood waters had risen above the 12ft stilts their home sits on  and they did not have access to the roof except by using an ax to cut a hole through it (see video).

Members of the Uhuru Movement and our friends and supporters had been calling the Coast Guard, Police department, Sherriff’s office and all published numbers for rescue efforts for almost 48 hours and until Monday late afternoon had received absolutely no help!

The Harris County Sherriff’s Office told Chiwoniso that they would NOT be sending a rescue crew to save her and her husband, and when asked who she should call was coldly told to “Call Jesus.”

Concerned Africans and our allies have been hung up on and blatantly told that there would be no rescue, while it is confirmed that whites in their neighborhood were being rescued.

At one point our organization arranged to have our comrades picked up by people close by with boats, only to be turned away by the Coast Guard.

The news media is not showing  a full picture of what is going on on the ground.

Africans in need were being overlooked as the Red Cross and Coast Guard rode around searching for stranded animals.

We are clear that African people must be and are our own saviors.

AAPDEP and the Uhuru Movement are are clear that what is ultimately needed is for the African Nation to build and consolidate our own emergency response capacity and ultimately to struggle for and win African self-determination and self-government, the only way to ensure our collective future as a people.

What you can do:

Please make a note that donations are for “Houston.”  ALL resources will be used to support AAPDEP & The Uhuru Movement’s effort to support the African community of Houston, Texas. 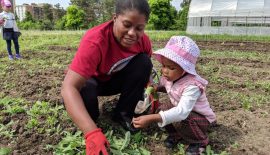 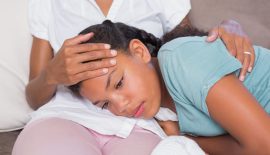 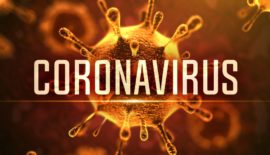 Coronavirus: What You Need To Know and How You Should Prepare 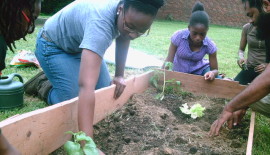 Why African People Should Raise our own Food 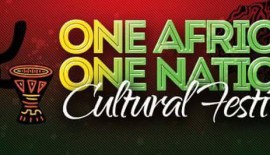 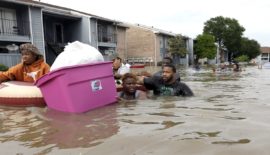 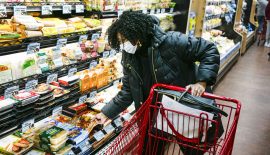 Tips for Grocery Shopping and Handling During a Pandemic 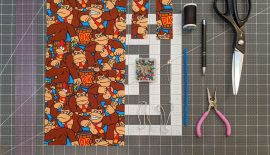 How to Make Your Own Cloth Face masks in 3 Different Sizes! 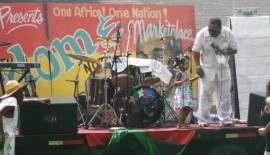 All African People's Development and Empowerment Project All rights reserved.